What Can the Absorption Rate Tell Us About Our Market?

What does it mean when we Realtors talk about our market’s absorption rate? Today you’ll find out.

What is our market’s absorption rate? What can this term tell us about where our market is trending?

To answer the first question, consider this example:

Buyers tend to want to get the most home possible for what they’re willing to pay.

Finally, at the 4:00 mark, the $1 million to $1.5 million range shows that homes in the upper half were taking four times as long to sell as those in the lower half in 2016. By the end of 2018, that difference had shrunk, but there was still a sizeable difference between the two micro ranges.

As you can see, in the top half of these price ranges, homes sold at a much slower rate over the past three years. Why is this? In my opinion, it’s because buyers tend to want to get the most home possible for what they’re willing to pay, and if they shop in a certain price range and don’t find anything, they’ll look upward, thereby ending up in the lower half of the next price bracket.

If you’d like to know more about the absorption rate for different price ranges in our market and how they impact you as a buyer or seller, don’t hesitate to reach out to me. I’d love to speak with you.

This form needs Javascript to display, which your browser doesn't support. Sign up here instead 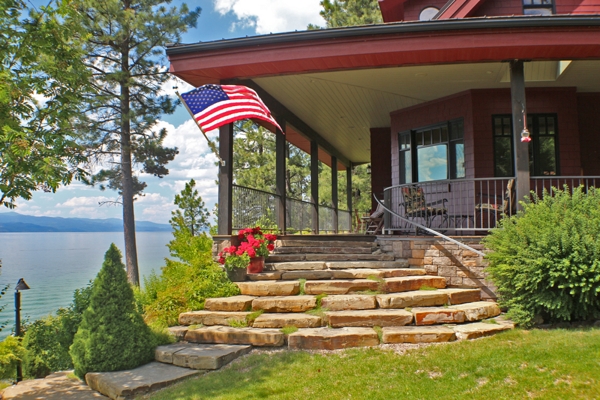 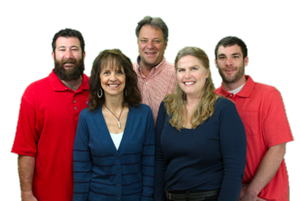